Unlike the Evaluation Account phase, swing trading is not permitted until approved by the Leeloo Performance Account administrator.  Trades and Open Orders Must Be Closed by 16:45 EST.  If a trader holds positions past 16:45 without approval, the account will be closed.

Upon approval, and if margin requirements are met, swing trading is permitted in a scaling fashion.  For instance a trader may have opportunity to swing trade with 1 contract with $3500+ profit in the account; 2 contracts once $7000+ is reached.  A consultation is required with Leeloo staff to ensure the instrument of choice is qualified.

For a list of margin requirements for all products available through NinjaTrader Brokerage and information on our margin policy, please refer to the following links:

Holding a Futures position through market close is managed as follows:  The oldest position carries forward so that during close your position resets to the price carried. | The FCM does not match off trades – First in First Out. The first day you carry a position, they will carry the highest or lowest traded price, and will continue to carry that trade until the position is flattened. This is simply an accounting method they use to give the account the highest possible value to be used for margin. It does not affect the balance of the account in any way. Once the Overnight run is processed and trades are matched off and statements are generated, the platform will adjust to coincide with the statements.

Leeloo provides traders continued use of a FREE License Key to operate the Ninjatrader platform in Performance Accounts.  License keys or fees associated with use of trading platforms other than Ninjatrader are the responsibility of the trader.

Traders can request first payout after a minimum 30 calendar days of trading the Accelerator performance account. 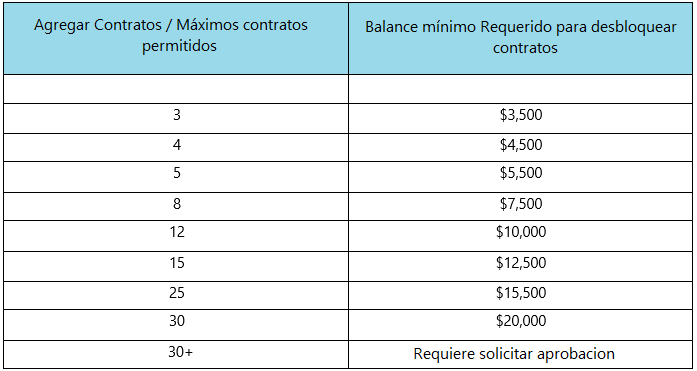